From IPitomy Wiki
(Difference between revisions)
Jump to: navigation, search 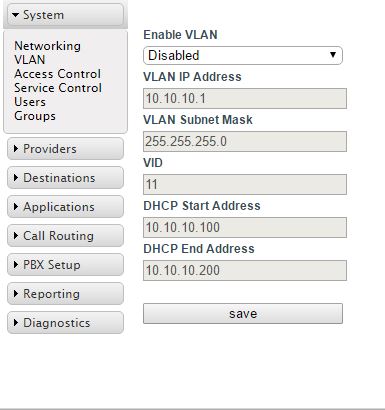 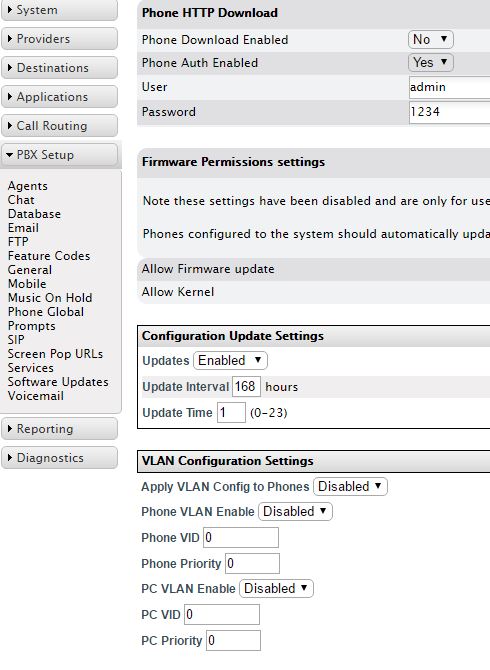 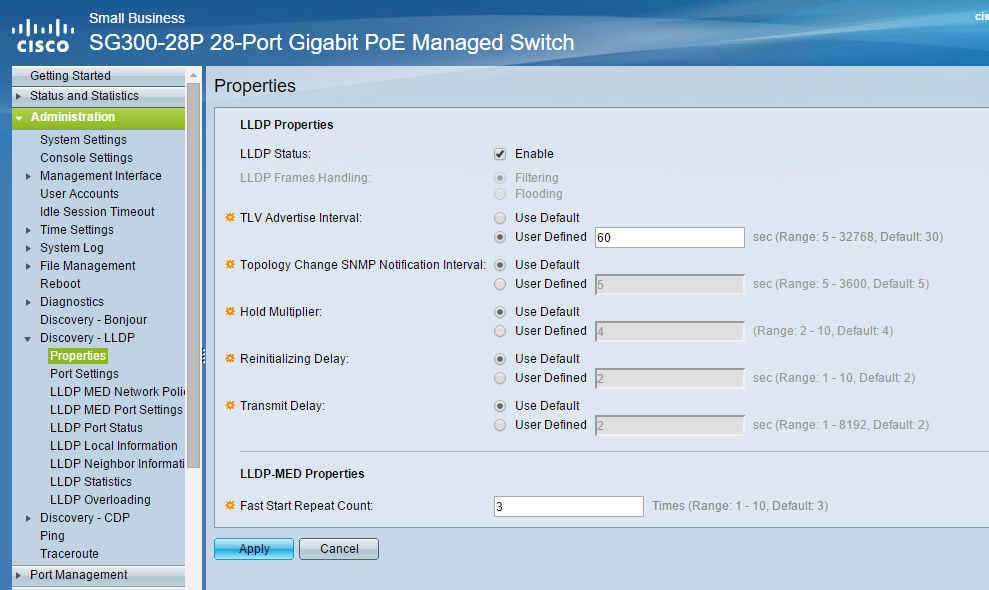 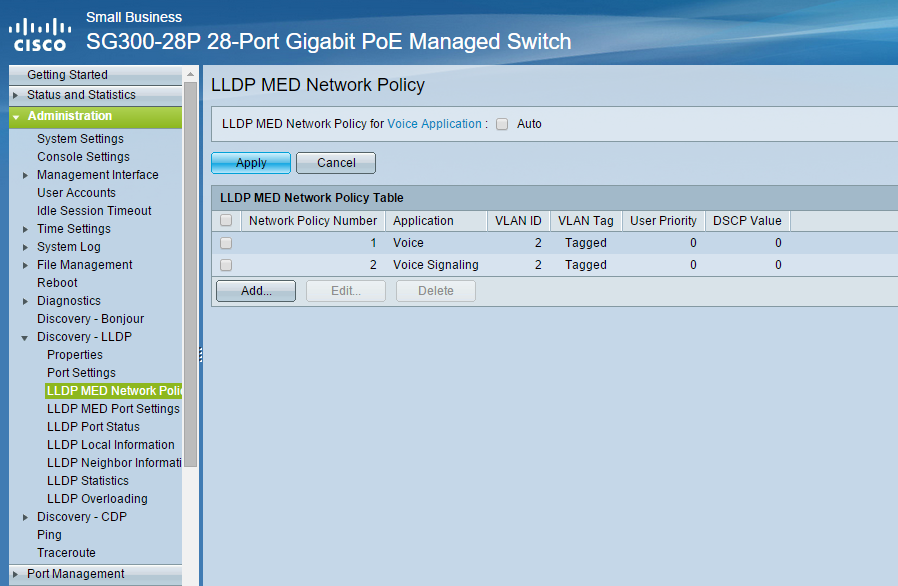 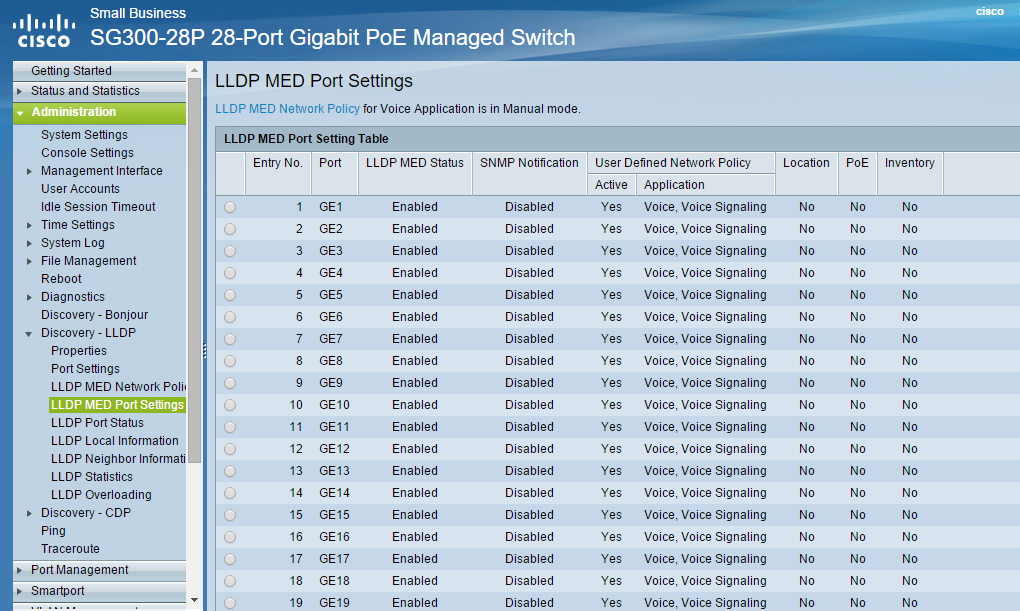 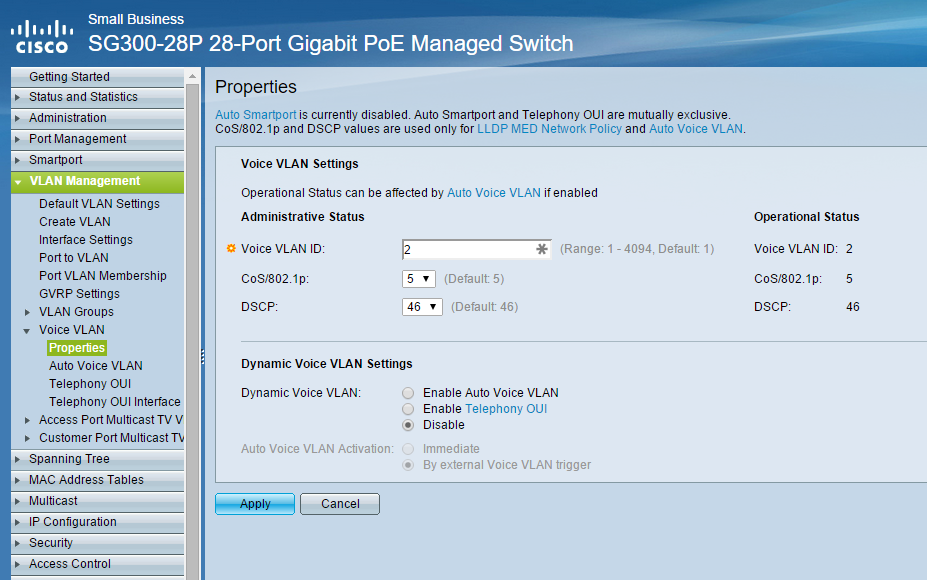 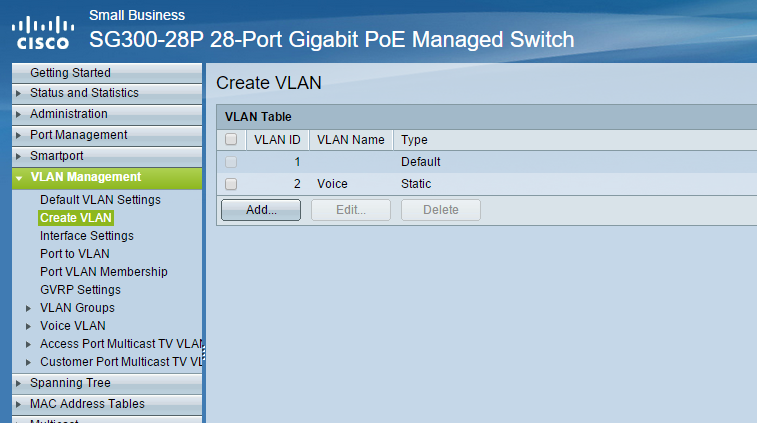